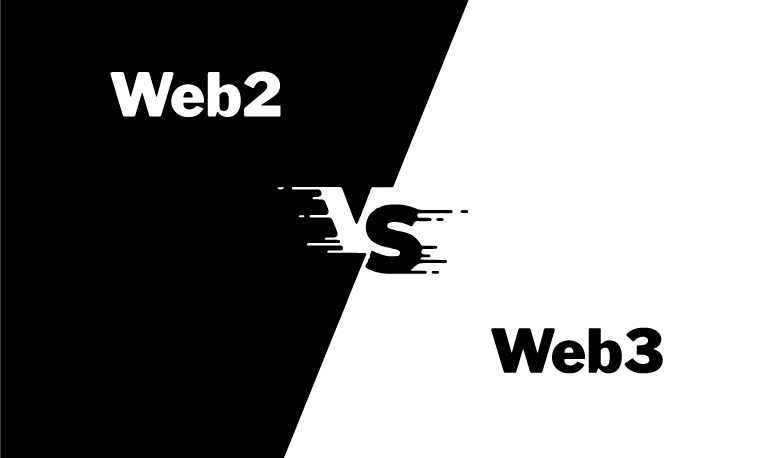 Many people misunderstand the difference between web2 and web3. I believe a big contributor to this is that the term “web3” implies a linear upgrade that replaces “web2” but this is not an accurate portrayal. It’s not like the evolution from Python 2 to Python 3 or Windows 7 to Windows 10.

For example, we’re not going to “upgrade” web2 apps with slow blockchain databases.

Yet the critics were wrong, mobile devices did succeed and they changed everything.

Is desktop gone? No, of course not. I’m using a laptop to write this right now. But the amount of money and attention that mobile devices and apps capture has displaced desktop drastically. Apple is the most valuable company in the world and its primary income streams come from mobile devices (hardware and app store purchases.)

The first failure came from skeuomorphic thinking. Critics were comparing mobile devices’ ability to do desktop tasks rather than mobile’s ability to change the nature of how we interact with the world and our digital lives.

Steve Ballmer famously said that the iPhone would never achieve significant market share. He also argued that it would never appeal to business users because it doesn’t have a physical keyboard like other phones of the day.

But mobile devices didn’t change the world because they could do desktop tasks better. Mobile succeeded by changing the rules of the game entirely. It opened up possibilities that are only possible through a mobile device.

Similarly, critics of web3 draw conclusions about web3 based on its ability to do web2 solutions (more on what that means in a moment) rather than web3’s ability to change the nature of how we solve problems entirely.

Also similar to mobile, web3 won’t displace every web2 company but it will replace a huge portion and influence the rest. It will fundamentally change how we interact with the world and our digital lives.

The second mental error made by critics of mobile came from failing to see that the computing power of mobile devices would improve… dramatically.

Like all technological revolutions, early smart phones (like the iPhone) scored poorly on every category except for one… mobility of course. It was expensive, the hardware was slow, mobile data speeds were terrible, the camera was horrible but it was mobile.

The mobile form factor enabled brand new applications that never existed and over time, the technological gap between desktop and mobile devices has narrowed across every factor.

Today it doesn’t seem unusual to anyone that mobile-only companies like Snap exist with valuations of more than 50 billion dollars.

Yet can you try to imagine telling someone about Snapchat in 2009? “You take photos, send them to friends and they disappear. It’ll be worth more than Disney is worth today.”

Mobile succeeded because it is better than desktop in categories that did not exist prior to mobile.

Web 3 is Not a Linear Upgrade

Web3 is changing the world, but not because it is a linear upgrade from web2. The truth is, web3 is worse in nearly every category except for one… decentralization.

Also similar to early mobile hardware, the technological gap will narrow dramatically over time between web2 and web3.

How Web2 Views the World

From a business model standpoint, web2 is a game of aggregation. Consider the rise of Facebook, Google, Twitter, Airbnb, or Uber. The playbook is essentially the same. Aggregate as many people as you can in the most efficient way possible, get the users to generate the content or services, and either monetize their data or take a cut of their transactions.

The genius of web2 was to take the free service and open protocols that make up the internet (TCP/IP, HTTP, etc.), build apps on top of those protocols and develop monopolies by giving them away to aggregate a massive community of users.

The Internet demolished middlemen and replaced them with thin monopolies. But blockchains may liberate us from intermediaries altogether.

Web2 companies monetize their communities by getting the users to generate the content/services. User-generated content is one of the hallmarks of web2.

That is how web2 companies look at the world and solving problems.

How Web3 Views the World

Web3 looks at the world and its problems in a very different way. In their eyes web2 is the problem.

The future is for the attention, buying habits, data, etc. to be the property of the user.

Web3 is going to be monstrous because we the communities are going to take back that revenue and profit. Networks will be owned by the participants that make up those networks.

It will be too hard for the incumbents to give up their revenue models to go into this new world. This is how all companies and industries are ultimately disrupted.

Making money through an established paradigm is a self-reinforcing cycle. It blinds you from seeing the world through a different lens and as a different set of problems.

Did you enjoy this?

If so you might want to check out my newsletter. Get my best, most actionable insights on growth, productivity, automation, psychology and life delivered to your inbox 1x a week. Guaranteed to be totally gangster.